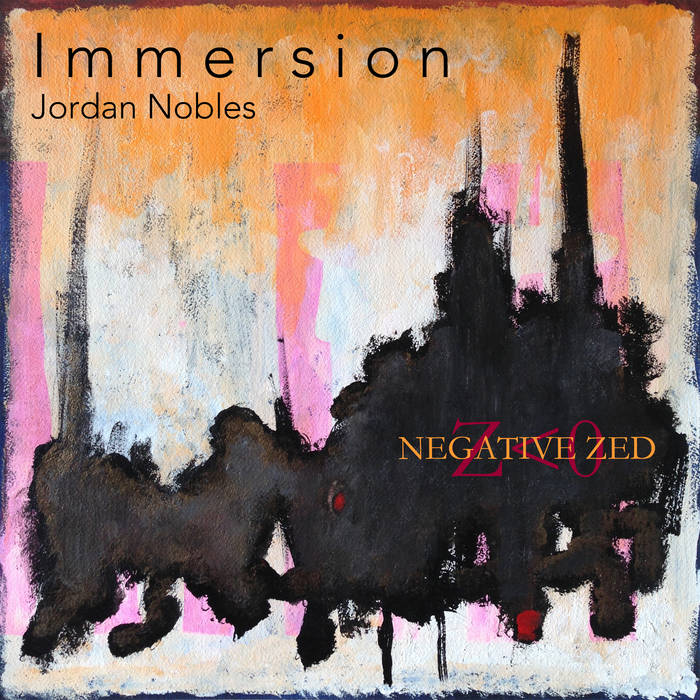 
The Break Head Tank Project
In 2014 Metro Vancouver workers were in the final stages of completing an extensive new water treatment facility at the Capilano Reservoir in North Vancouver. A key element of the facility was the Break Head Tank, an enormous concrete bunker connected to 7 km of water tunnels that allow Capilano water to be pumped to the Seymour Capilano Filtration Plant for treatment — but to the uninitiated, this space looked more like the high-vaulted subterranean passageways of some Tolkien-inspired superstructure, rather than any sort of functional regional infrastructure.

In preparing a documentary on the building of the plant, and noticing that the tank boasted an impressive 20+ seconds of reverb, Metro Vancouver staff reached out to composer Jordan Nobles to consider the unique opportunity to compose a new musical work for performance in this underground chamber, before the tank was permanently filled with water. The original plan was to have an audience descend into the break head chamber for the performance, but safety concerns made this impractical. In the end, it was decided that the musicians would perform in the space and the performance would form the basis for the documentary that would explore a piece of the water system normally unseen. Shortly afterward, the Break Head tank began its service as part of Metro Vancouver's water system, and was flooded with water forever.

Nobles’ piece, fittingly entitled Immersion, is a four-part, 27-minute suite for mixed instruments and voice, perfectly crafted to exploit the break head tank’s unique acoustics. This recording was done in four single takes, without any overdubs, edits, or audio effects. This is, essentially, exactly how it sounded in this incredible space on a chilly October morning in 2014.

Behind the scenes of the recording of Immersion: redshiftrecords.org/releases/tk441/

The final two works on this album were studio-made, but still reflect the spirit through which Immersion was born. "Deep Breath" (2015) previously existed as a piece for ten flutes called "Hive" (2008), which was multi-track recorded by flutist Mark Takeshi McGregor and then slowed down to 4x its original speed. This new, 24-minute work transforms the typically nimble flutes into a chorus of fog horns, giving the listener the unsettling feeling that they’ve been cast adrift at sea.

"Deep Water" (2016), the most recent work on this album, features an assortment of waterphones, cups, bowls, bottles, straws — and, as one might suspect from the title, water. Performed by the composer’s family, the sounds have been artfully assembled and modified to create a soundscape that weaves effortlessly between the sinister and the serene. Recently, the video artist Dejan Radovanovic created a new work using the music of Deep Water at vimeo.com/155170790