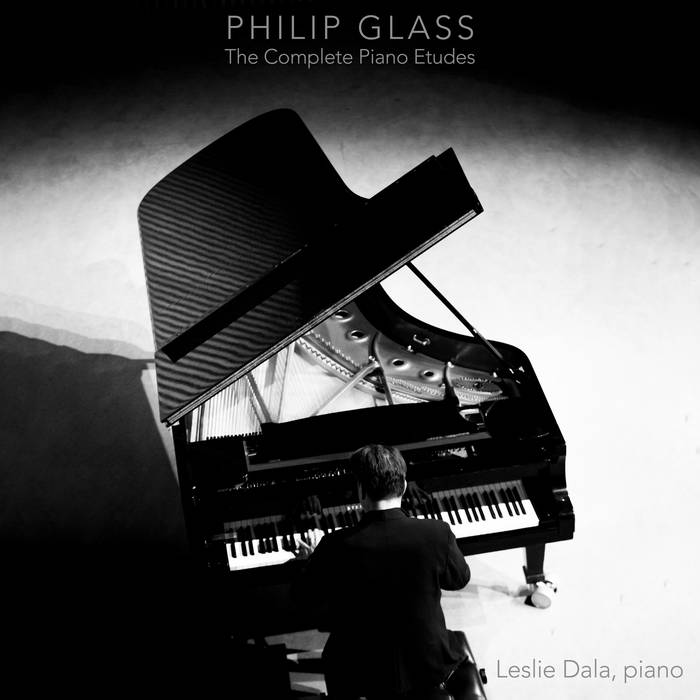 As a musician, the study and practice of etudes is unavoidable if one wants to improve one’s technique and fluency on any given instrument. For pianists, this means sets by Czerny, Hanon, Burgmüller in the early stages and then when one’s technique has ripened one can begin to tackle the celebrated etudes by composers like Chopin, Liszt, Scriabin, Rachmaninoff and Debussy. We are all drawn to the works of some composers more than others and when it comes to Etudes, there is a wide range of the quality of music. Some pieces are designed more with the aspect of pure technique while others also demonstrate expressive considerations.

Philip Glass composed these 20 pieces between 1991 and 2012. He has stated that the first book of ten etudes were composed for himself as a means for  improving his technique. The first six that he composed (2,3,4,5,9,10) were also in fact, dedicated to Dennis Russell Davies on the occasion of his 50th birthday.

I did not know this when I purchased my score at Long & McQuade music store in Vancouver as a birthday present for myself in December 2019 for my own 49th. When I opened the score and read about the dedication, I became obsessed with the idea of learning the complete set and performing/recording them for my own 50th birthday which was now just a year away. Soon after making this exciting discovery, I bumped into my friend and colleague choreographer, Idan Cohen on the street and I babbled on to him about these amazing pieces that I wanted to present in concert and asked him if he would consider creating a choreography to these piano pieces. (At this time of the recording release, Idan has created Hourglass which uses four etudes and has been presented at the Vancouver Chutzpah Festival as well as the Vancouver International Dance Festival.)

Fast forward a few months to March 2020, when the world as we knew it suddenly changed. For me personally, this gave me the time to really delve into these Glass etudes and it was the perfect covid project. There is something about the music of Glass that defies our  expectations, particularly when it comes to time and inevitability. The fluidity of this music is an instantly recognizable trademark of Glass’s works and his unapologetic embracing of triads and tonality have set him apart from most other composers of his generation. These pieces were a kind of personal  meditation and soundtrack for the unforgettable year that was 2020.

I would like to dedicate this recording to the memory of my mother, Irene who “made” me practice when I first started learning the piano many years ago and I will never be able to thank her enough for this wonderful and lifelong gift.
Leslie Dala

CREDITS:
Leslie Dala is a conductor and pianist based in Vancouver, Canada where he is the Associate Conductor and Chorus Director with Vancouver Opera, the Music Director of the Vancouver Bach Choir and the Music Director Emeritus of the Vancouver Academy of Music Symphony Orchestra. He has conducted in Europe, Asia and throughout Canada and recently made his debut at Carnegie Hall.An advocate of contemporary music, Leslie has recorded works by Harry Somers and Jocelyn Morlock and has conducted the Canadian premieres of works by John Adams (El Niňo) and Steve Reich (You Are Variations, Daniel Variations). www.lesliedala.com