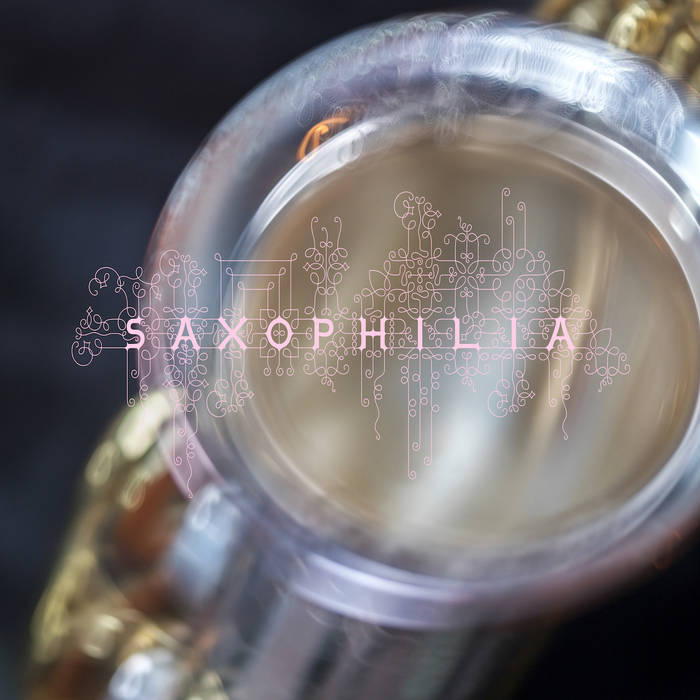 
The saxophone quartet that became known as Saxophilia came into being in August 1996. The impulse to form the quartet came from Colin MacDonald and Julia Nolan. Both wanted to explore quartet repertoire and perform with a group that had some chance of permanence. David Branter and Tony Sheppard rounded out the group. In 2014, Tony was replaced on alto saxophone by Kris Covlin.

From the beginning the quartet explored little-known repertoire. In the summer of 1996 MacDonald and Nolan had chosen a piece, Stub, by the British composer Graham Fitkin for the group’s first program. Attracted by intense and apparently endless melody as well as energetic minimalist rhythms they had not noticed the extreme rhythmic and stamina demands. So, birthed in the crucible of Stub the quartet worked towads its first series of concerts in the fall of 1996.

From then to the present day Saxophilia has followed a rather eclectic path, performing traditional repertoire, as in a 2007 excursion into classic French pieces, lighter music for different concert contexts such as those sponsored by HealthArts, plus the continued involvement in new music including premiering commissioned works.

This recording represents the best of twenty years of devotion to newly-created Canadian works. It was an intensely prepared labour of love for Saxophilia. We think it contains some of the strongest pieces composed for saxophone quartet in the 21st Century, encompassing widely varying approaches to the capabilities of the saxophone quartet. Explore and enjoy! www.saxophilia.com