Scratches of the Wind 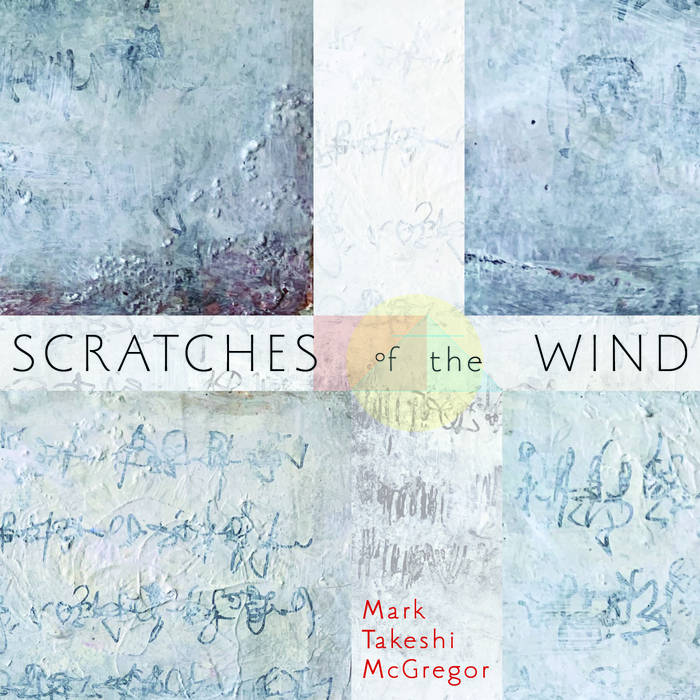 This album was always intended as a sequel to Lutalica, my 2019 album which looked at contemporary solo flute music from a Pacific Rim perspective. Scratches of the Wind continues its exploration of composers who live in (or hail from) Pacific Rim countries — but through the additional lens of the 2020/21 global pandemic. At a certain point in 2020, when public venues were shut and this album was less than half complete, I converted my bedroom into a recording studio and recorded the remaining tracks. I won’t reveal which pieces were recorded in the recital hall and which were recorded next to piles of unsorted laundry (and, thanks to some exceptional mastering, you’ll likely not notice the difference). Suffice to say, this album has extra meaning for me: it isn’t just the conclusion of a years-long exploration of identity and hybridity in music, but also the thing that kept me focussed, excited, and balanced at a time when arts events had completely ground to a halt and morale in the community was arguably at an all-time low.

Beyond the Pacific Rim theme, there is a strong sense of artistic migration that runs through Scratches of the Wind: many of these composers hail from one part of the world but now call another place home. As well, several of these works explore this idea of what Santa Ana calls “psychological and physical geographies”: Kovarik’s piece evokes a specific Vancouver location, Page looks to the rings of Saturn for inspiration, and Yen seems to go further still, taking us into the realms of the celestial.

This recording was made possible through the generous assistance of the Canada Council for the Arts.
Cet enregistrement a été rendu possible grâce à la généreuse assistance du Conseil des arts du Canada.