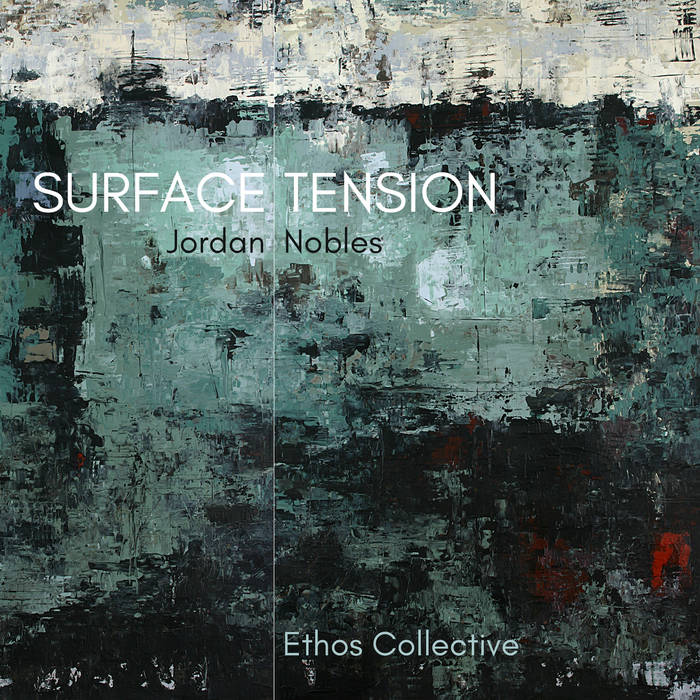 Nominated for Classical Composer of the Year by the 2018 Western Canadian Music Awards!! breakoutwest.ca/awards/music-awards

JORDAN NOBLES
JUNO award-winning composer Jordan Nobles is known for creating music filled with an “unearthly beauty” (Mondomagazine) that makes listeners want to “close (their) eyes and transcend into a cloud of music” (Discorder Magazine).

In 2017, Jordan was the recipient of SOCAN’s Jan V. Matejcek Award in recognition of ‘overall success in New Classical Music’ and was awarded the Barbara Pentland Award of Excellence ‘for his extraordinary contribution to Canadian Music’.

Jordan was named the Emerging Artist in music from the City of Vancouver’s 2009 Mayor’s Arts Awards.
www.jordannobles.com