The Ascension of Micky's Piano 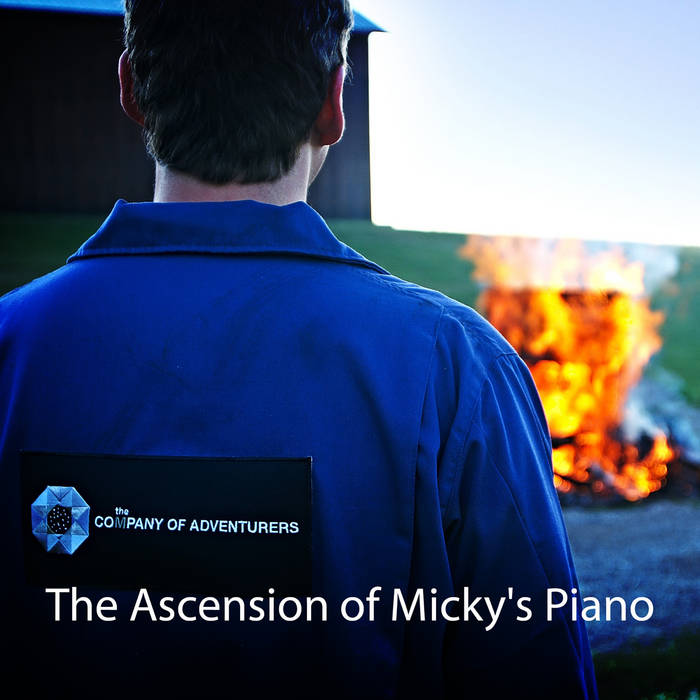 The first half of the album consists of beautiful, open sonorities that explore the simple richness of the piano as an acoustic instrument. The second half was handed to DJ Hanaa, who remixed acoustic loops from the original recording with subtle craftsmanship, creating downtempo beats consistent with the aesthetic of the project.

Bios:
JORDAN NOBLES has emerged as one of Canada’s finest composers. He is known for creating music filled with an “unearthly beauty” (Mondomagazine) that makes listeners want to “close (their) eyes and transcend into a cloud of music” (Discorder Magazine). www.jordannobles.com

“Original, artistically interesting, and thoroughly his own person”, pianist JEFFREY NEUFELD has appeared as a soloist, chamber musician and with orchestras across North America, Europe and South America, playing with “power, confidence and thought” (CBC Radio). Jeffrey Neufeld has performed in Canada, the United States, England, France, Austria, the Czech Republic and Venezuela, in major halls such as the WienarSaal (Saltzburg) and St-Martin-in-the-Fields (London), and in the arenas and quonsets of Turner Valley, Alberta and Alpine, Texas. As a Debut Atlantic winner, he toured eastern Canada with cellist Denise Djokic. He enjoys sharing ideas and raising questions with audiences, and loves a good hard laugh.