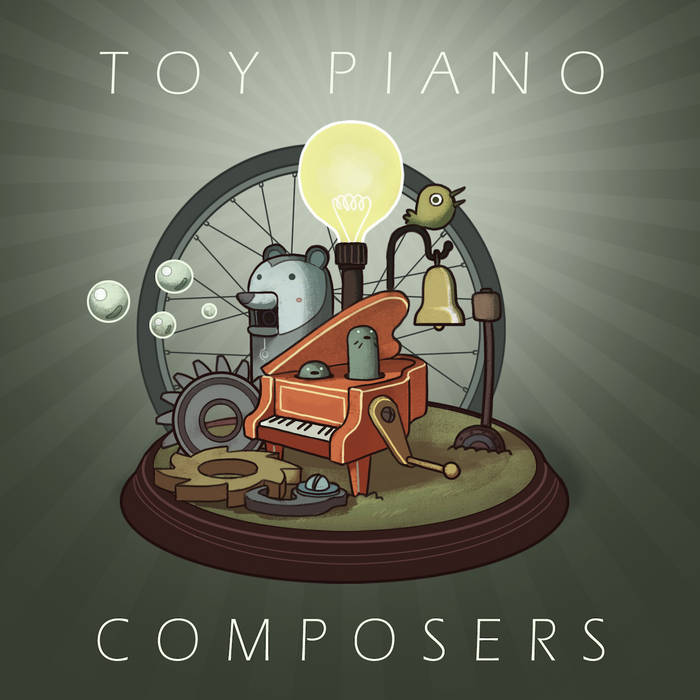 The Toy Piano Composers (TPC) is a Toronto-based collective of composers that presents imaginative new music to curious audiences in a playful concert environment. Since 2008, TPC has produced twenty-six concerts, and premiered over 120 new works of opera, chamber music, and orchestral music. This debut album highlights some of the most memorable chamber music that TPC has presented over the years, showcasing a generation of young composers from across Canada who are creating music over a vast range of styles. These seven pieces provide a musical snapshot of a vibrant community of composers and musicians that has grown out of Toronto in the last decade.
www.toypianocomposers.com