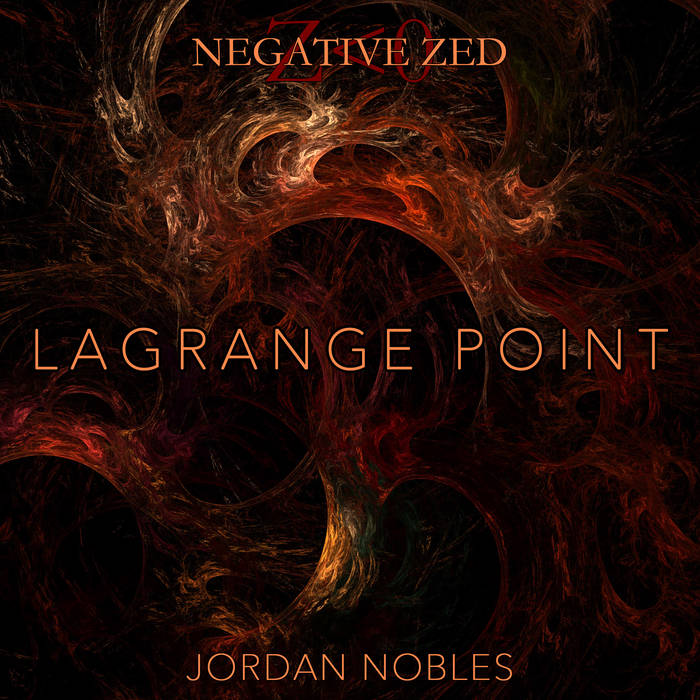 Recorded in isolation in the musician’s homes and also at the Canadian Music Centre’s Murray Adaskin Salon, Vancouver, BC. Edited by Jordan Nobles

This project was supported by the British Columbia Arts Council.

NOTES:
A Lagrange Point (named after the Italian-French mathematician Joseph Louis Lagrange) is a position in an orbital configuration of two large bodies where a smaller object, affected only by the combined gravitational pull of the two large masses, can be stationary relative to them (such as a satellite with respect to the Earth and Moon). It is a point in space where the object can theoretically be suspended as each large mass exerts an equal influence upon it. This piece is an attempt to suspend the music at its own harmonic ‘Lagrange point’ between motion and silence.