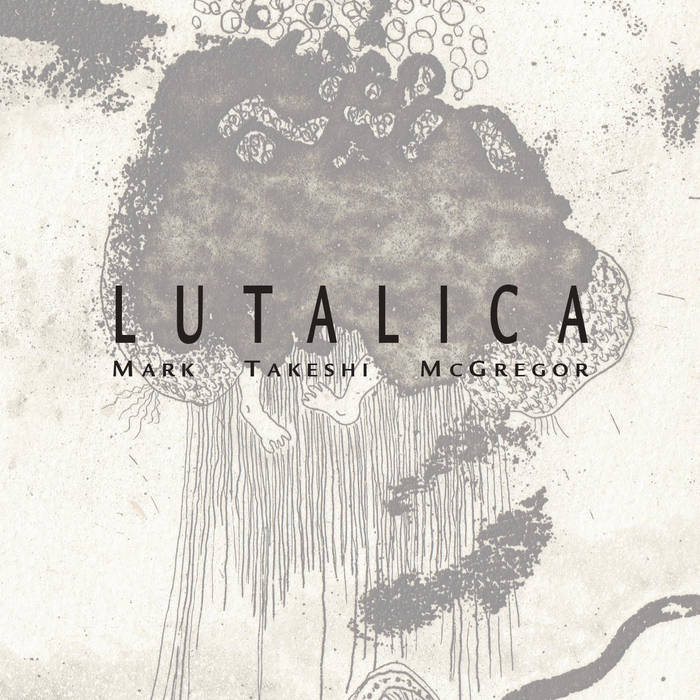 LUTALICA (n. The part of one’s identity that doesn’t fit into categories. From the Dictionary of Obscure Sorrows) is a solo flute project that grew out of an identity crisis. A few years ago I started asking myself some “big” questions, starting with the realization that, from an early age, I had been performing the music of predominantly Western European composers on a Western European instrument—but I myself am anything but Western European. I am half-Japanese, half-Australian, born and raised on the West Coast of Canada: a true product of the Pacific Rim. Does my heritage change or inform my relationship with Western music? How do other non-European musicians and artists view their relationship with Western art music? Do they see it as a bridge? A divide? I became especially curious about how contemporary music culture along the Pacific Rim might be interconnected in ways, intentionally or not, that make it unique from the rest of the world, particularly when viewed through the “lens” of my instrument, the Western flute.

What you have here is the first of two volumes of solo flute music from around the Pacific Rim: Australia, Canada, Chile, Japan, New Zealand, Taiwan, and the United States are all represented here, including two specially commissioned works by Canadian composers Emilie LeBel and Nova Pon. The works by Alvarez, Brownlee, Flett, Kao, Lindquist, and Pon were performed at a Redshift event at the Beaty Biodiversity Museum in Vancouver in January 2017, where each piece represented one of the museum’s six permanent collections: fish, marine invertebrates, plants and fungi, insects, tetrapods, and fossils; the works by Hori, LeBel, and Lee were performed at Vancouver’s Mountain View Cemetery in July 2018, co-presented by Little Chamber Music Series That Could and Redshift. For the purposes of this album, Lee’s and LeBel’s pieces— with their themes of loss and remembrance—seemed fitting as prelude and postlude to a program that celebrates biological diversity, as ecologies around the world burn, flood, and are rendered barren.