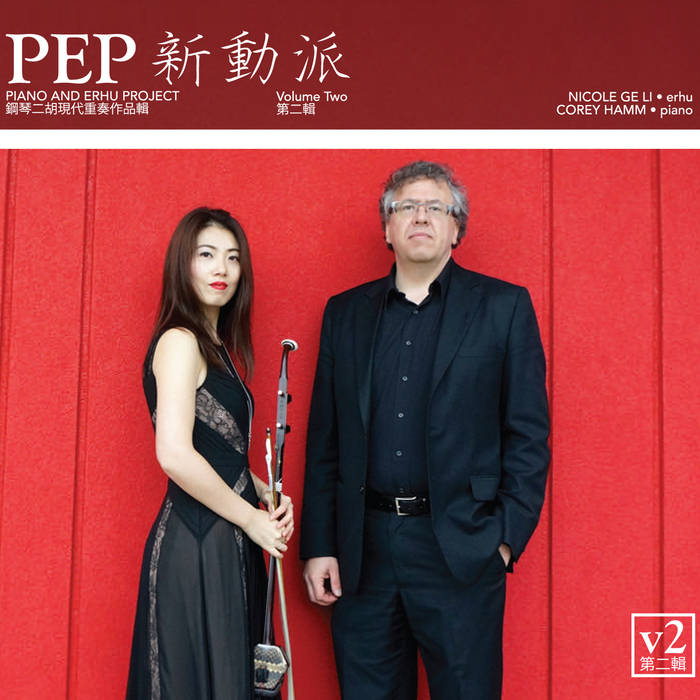 Formed in 2011, PEP is an exciting Vancouver-based cross-cultural project in which Nicole Ge Li and Corey Hamm commission Canadian, Chinese and other international composers to write new works for erhu (Chinese two-stringed fiddle) and piano. While many works already exist for the this instrumental combination, Li and Hamm felt that very few explored the many stylistic paths that have flourished over the past century. The second of three discs, PEP (Piano and Erhu Project) Vol. 2 addresses this paucity, showcasing a number of works by a dizzyingly diverse range of composers. The collaborative energy between Li and Hamm is a palpable force and their commitment to this new repertoire is a joy to behold. Still to come... for Volume 3.